Recently, I got to spend some time with some really bright kids from the MindPlus programme teaching them about programming using a LEGO Mindstorms kit. 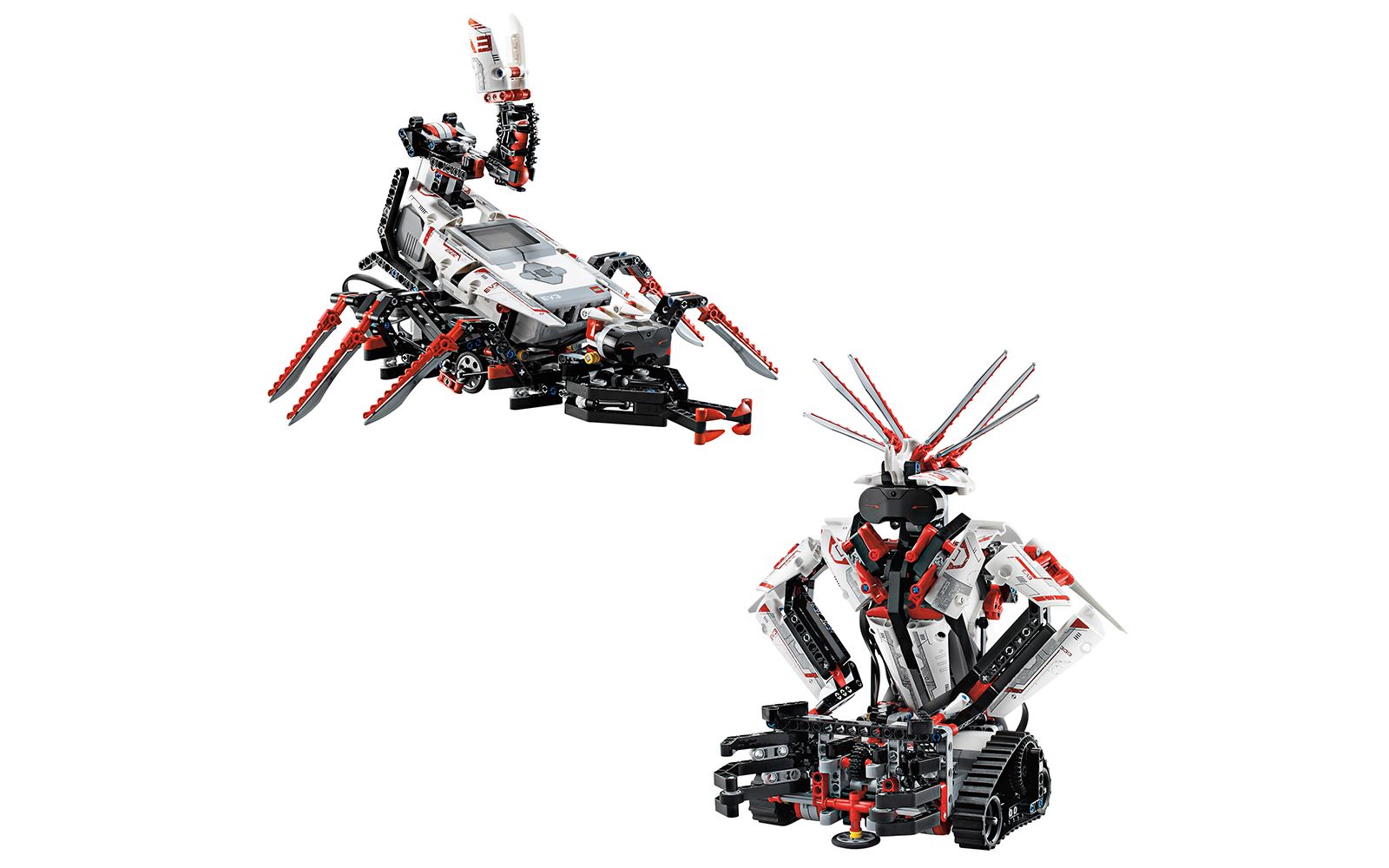 Recently, I got to spend some time with some really bright kids teaching them about programming using a LEGO Mindstorms kit. The New Zealand Center for Gifted Education runs a programme called MindPlus out of Kerikeri Primary School, and the Lead Teacher there was keen to give the kids a taste of coding to see if it would be interesting to them. I had run a few sessions with the Mindstorms kits previously and had good success getting kids involved using them, so we set up a couple of sessions with their two classes.

The first class had kids from Year 2 to Year 4. I gave them the job of picking which robots they were going to build (a very important decision), and putting them together. We talked a bit about the different types of motors and sensors that each robot could use, and the kids chose the SPIK3R and TRACK3R to build. That took us to the end of their first session.

The second class had kids from Year 4 to Year 6. We took the robots that the first class had built and I talked through how to use the Mindstorms Programmer. These kids had done some Scratch programming so the interface was fairly easy to get used to. One group was interested in trying to navigate the robot around a maze they constructed; another created a movie script where the hero (a little lego figurine) tried to fight the robot and got eaten instead. I was blown away by how creative they were!

In the next week’s session, I worked with small groups of two students at a time and we got into the programming side a bit more. Each student had their own robot and I taught them what each “block” in the programmer did. There are two broad types of blocks in the programmer - action blocks and control blocks. The action blocks do things like play sounds and move motors. The control blocks are for things like loops and switches, and can do different things based on the state of sensors. Each kid had a different idea for what they wanted to do; some wanted to drive around and bash things with the hammer attachment when they detected an object with the Infrared sensor, others tried to make little courses for the robot to go through. I also helped a few of the other kids with Scratch and even Python programming exercises.

All in all it was a rewarding experience, and hopefully I got some of the kids excited about the possibilities of programming!

Ion Technologies is a software development consultancy based in the beautiful Bay of Islands, New Zealand.

Contact us today to talk about what your business needs. Email us at info@iontech.nz or call us on 09 553 3057