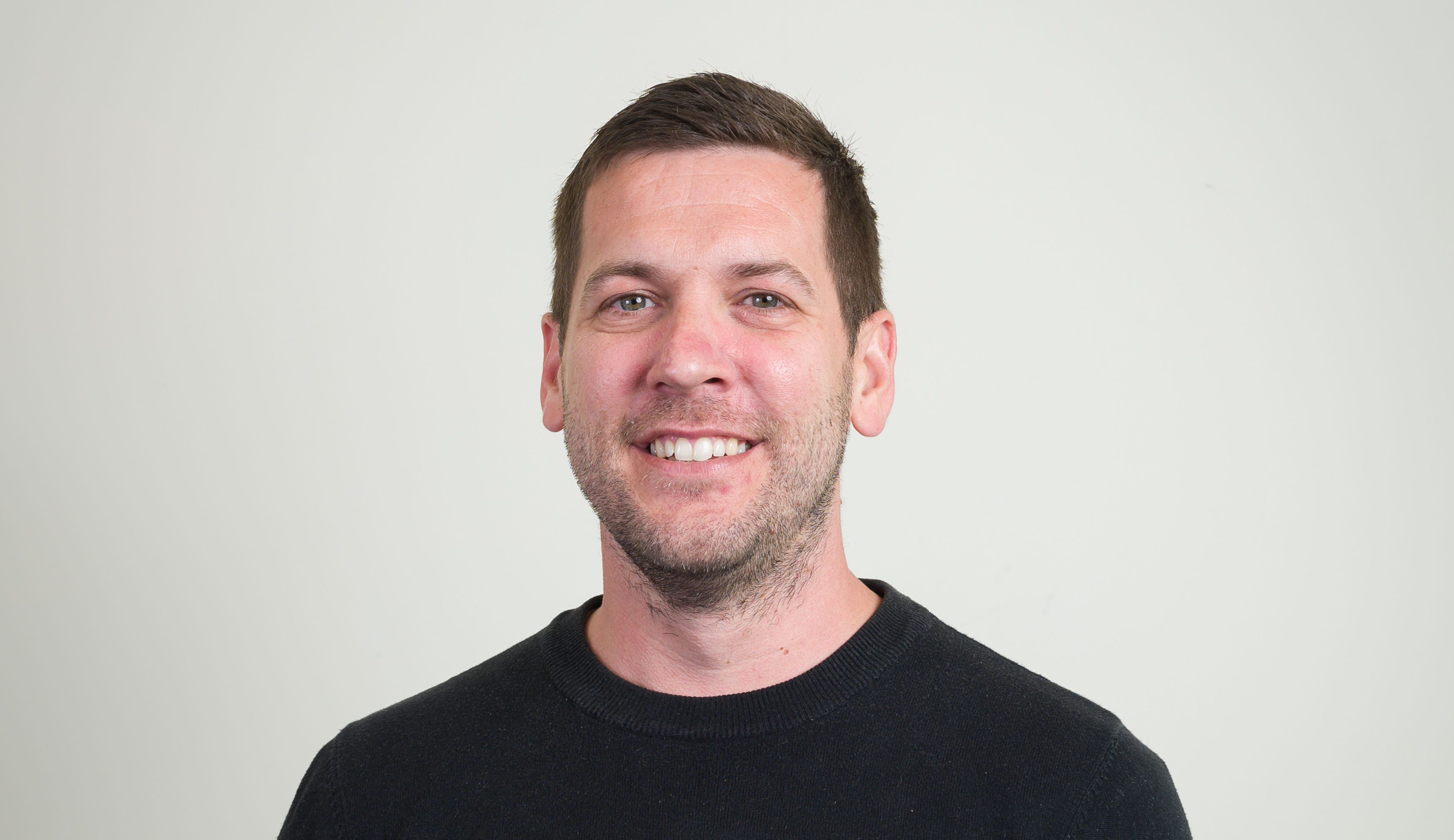 Peter started out in Desktop Support working for a number of government agencies in Wellington, and subsequently movied into a Systems Engineer role. He has always been interested in development which led him to return to study at The Developers Institute where he gained a Diploma in Web Development and Design.

Currently Peter is working on a couple of projects. He has

Outside of work, Peter enjoys spending time on the water sailing around the Bay of Islands with his family.

Ion Technologies is a software development consultancy based in the beautiful Bay of Islands, New Zealand.

Contact us today to talk about what your business needs. Email us at info@iontech.nz or call us on 09 553 3057